Your body must have five things in order to survive and thrive: food, air, water, sunlight, and electromagnetic fields.

What is the history of PEMF therapy?

PEMF is now considered one of the greatest hidden breakthrough technologies of the last century with well over 5000 studies published worldwide (on humans and animals) over the last 40 years. Used worldwide and as a standard therapy in Europe for decades, PEMF technology dates back to include research from visionaries such as Nikola Tesla in the early 1900’s.

In 1979, the US recognized PEMF therapy for use in stimulating bone growth after traumatic fractures. In 1987, it was approved as an adjunct therapy to treat swelling and pain after surgical operations. In 1998, PEMF therapy gained notoriety for urinary incontinence and muscle stimulation. Since 2004, it has also been used as an adjunct therapy for cervical (neck) fusion surgery. It was then approved in 2011 as a treatment for depression and anxiety in those unresponsive to medications and also for treatment of brain cancer. Now, PEMF is even becoming widely embraced by veterinarians and is recognized for reversal of bone loss (osteoporosis) and muscle degeneration in sedentary or rehabilitative individuals.

Watch the PEMF episode of Dr. Oz to see how this technology will change healthcare. 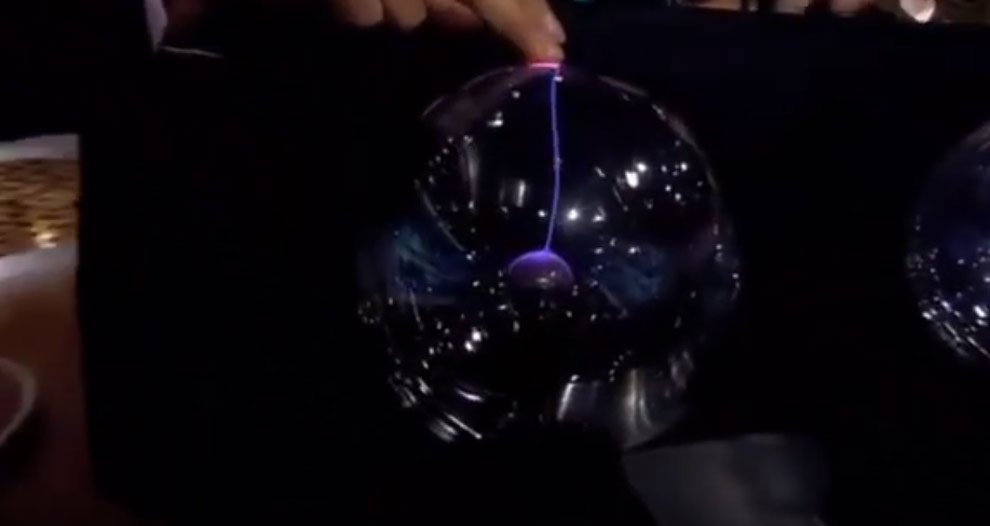 What is PEMF therapy?

PEMF therapy is simply cellular exercise. The pulsing magnetic fields emitted from the machine stimulate your cells to pump out waste materials and then allow uptake of fresh nutrients and oxygen. Each cell in your body is actually a capacitor (or battery) which holds a charge of stored energy. When a cell’s energy is low, it cannot operate properly and begins to function at sub-optimal levels. Cellular exercise provides the vital energy that cells need to replace damaged cells with healthy ones. We like to describe this new therapy as “exercise without moving” due to the muscular contractions that result from pulses of energy passing through your body. Think of cellular exercise as a new fitness program with you as the personal trainer. Now, think of all the time you’ll be saving rather than going to the gym.

What is the purpose of PEMF therapy?

All life is energy, and all energy is electromagnetic. Areas of injury or pain tend to have cells with a lower overall electrical charge. Chronic disease can thus be defined as low voltage levels in a cell, and pain is simply a symptom of low voltage. Cells operate like batteries by storing energy and conducting electrical current to take in essential nutrients, to excrete waste, and to communicate with other cells. How well your “batteries” are charged is inevitably going to determine how much work your body can accomplish. And how much work your cells perform has a direct impact on your health. Science is only now beginning to understand that fully charged cells are significant co-factors in your health and longevity. The purpose, therefore, in using PEMF therapy is to safely restore the voltage within your cells which ultimately heals you faster and more efficiently.

Why does PEMF therapy work?

How your cells naturally recharge:

1. Physical exercise. Many people do not do this.
2. Pure water. We teach every patient about drinking clean reverse osmosis water.
3. Unprocessed raw food. Our nutritional coaching and supplements fill this criteria.
4. Earth’s magnetic field. This is what PEMF therapy restores to your body.

Decades of rubber-soled shoes, sidewalks of concrete, and roads of asphalt have disconnected many of us from regularly making contact with the actual ground beneath us. We have separated ourselves from the natural energy of the Earth while simultaneously increasing the synthetic EMF energy of electrical devices resulting in accelerated rates of disease.